From the "Ice Age" to the Viking Age

The landscape changes continuously on the way to Henningsvær, with fields and forests, lakes and fjords, sea views and scattered settlements. Henningsvær is built on a number of linked islands, surrounded by the sea, and boasts many cosmopolitan elements among its attractions. Gallery Lofoten has the world’s largest collection of late 19th century North-Norwegian art, mostly depicting the landscapes of, and life in, Lofoten. It’s up to you how you spend your time in Henningsvær, of course, but there is time to explore both the gallery and the village itself. In Svolvær is the world’s first permanent ice gallery. A poncho and gloves will keep your body warm from the outside, while a special signature drink served in an ice glass will warm you up from the inside! The Lofotr Viking Museum is built around the remains of the largest Viking longhouse ever found. The centrepiece is a reconstruction of that longhouse. Oil lamps flicker, smoke curls from the fireplace, statues of the old gods stand among intricate wood carvings and walls hung with furs. It’s only the flash of cameras that remind you you’re still in the present. You can even play Viking by donning chainmail and a helmet, and brandishing the weapon of your choice. The museum’s other building houses the archeaological finds from the site, as well as an exhibition on the site’s discovery, the souvenir shop, and a café. After your time with the Vikings, Leknes is only half an hour away. 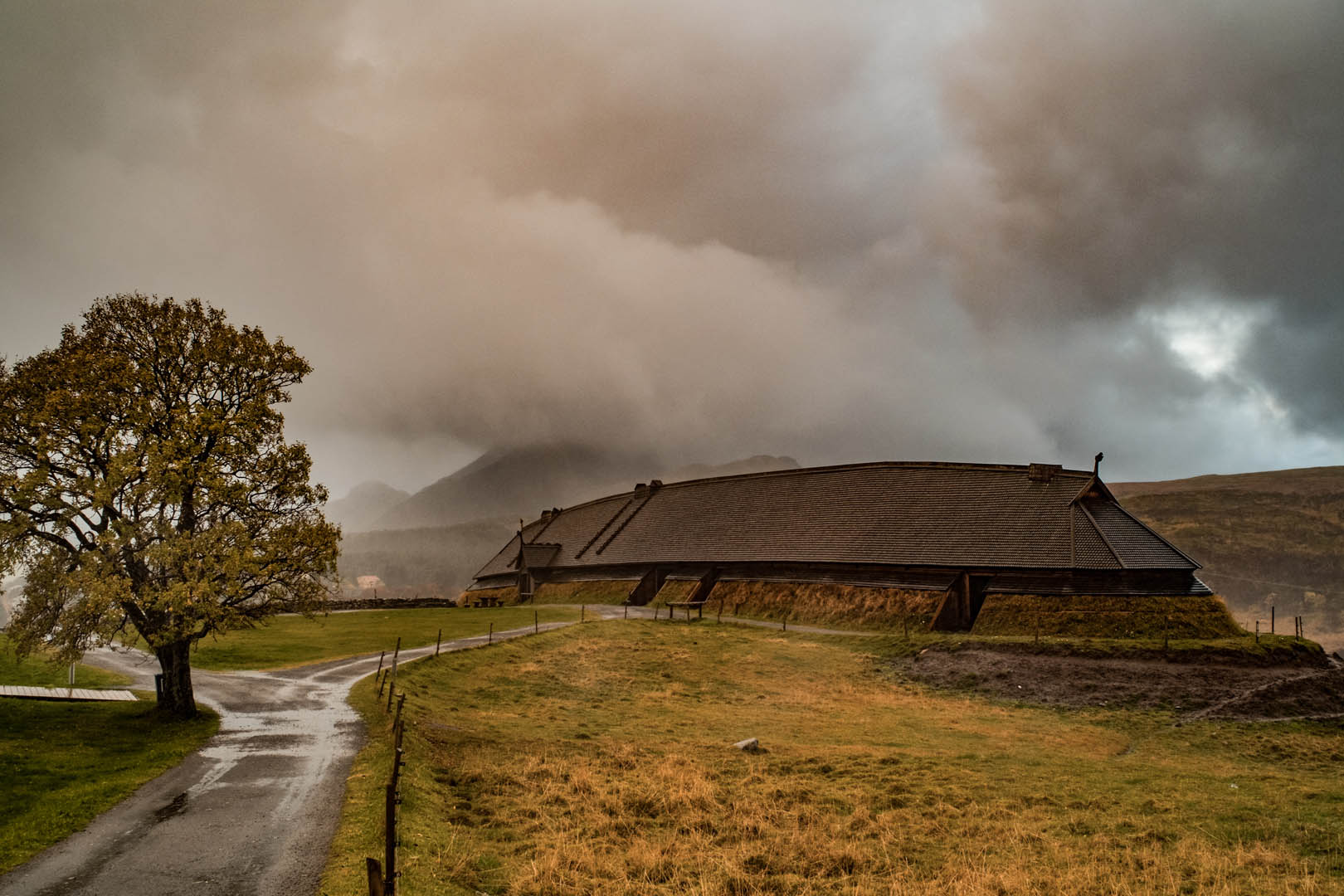 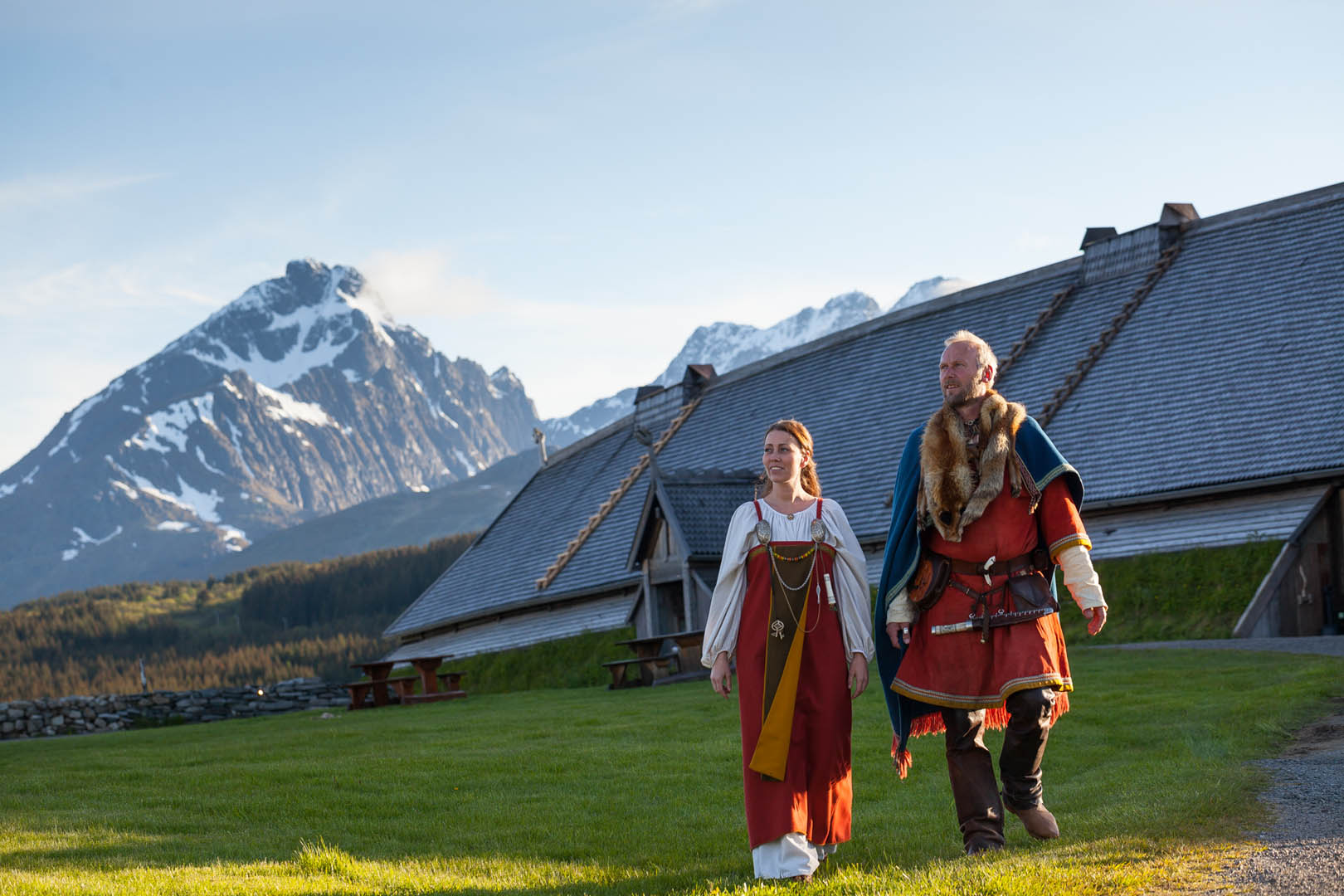 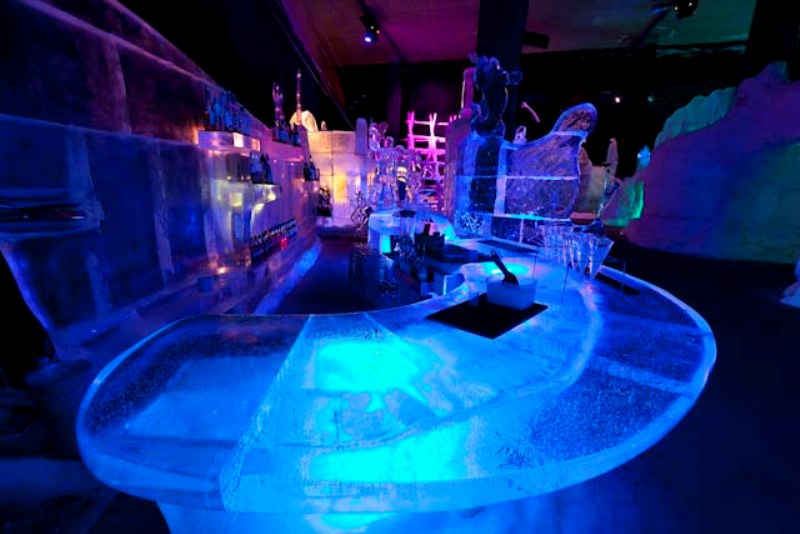 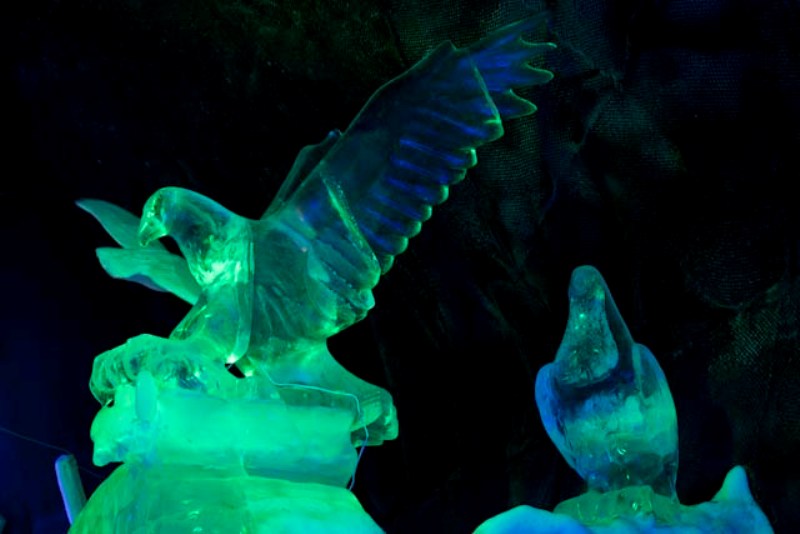