This guided tour has been specially created for rough Lofoten winters and lack of light during the Polar Night periode. It’s done in a very small cozy group (max. 8 people) with an experienced local guide.

We’ll travel along some of the most scenic and picturesque places on the central island of Lofoten, Vestvågøy. And after that, when the lights will be going down, we’ll visit a local fish farm that produces cod fish and salmon, we'll see, learn, smell and taste the true local fish production.

Part 1: seaside sightseeing. This route is focused on the dramatic and scenic coastline of Lofoten, with its white sand beaches, dramatic mountains, authentic fishermen villages.

In this tour we will, among other beautiful places, visit

Part 2:  visit to a local fish farm. It is an important local farm that cultivates and produces salmon and cod fish, two most valuable fishes for Norway. We’ll have a guided tour by a local specialist around the Seafood Senter, Stockfish House and will try the locally produced fish.

In the Seafood Senter we’ll see and learn about the high-tech industry, but also about traditional fishery which has been an important foundation for the Lofoten Islands since light of day. In the Stockfish House we’ll smell  Lofoten’s oldest “surviving food” tradition, touch and learn about the “white gold” of Lofoten from the inside.

We recommend you being at the pick-up point 5-10 minutes before departure. Since the tour is strongly dependant on the light and limited working hours of the fish farm in winter, unfortunately we can not be waiting for the guests that are late for more than 5 minutes.

- Entry ticket and a guided

(guide can answer your 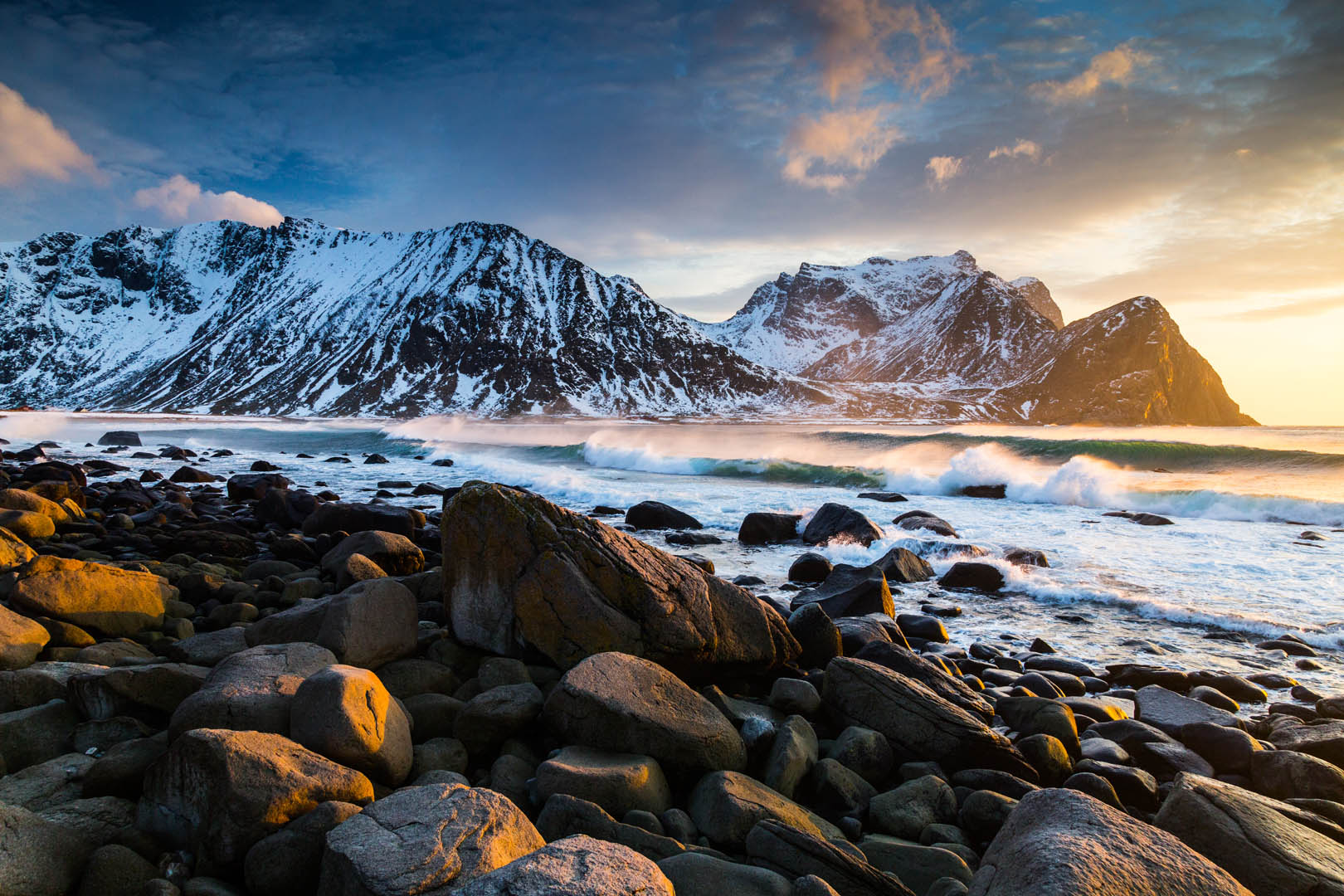 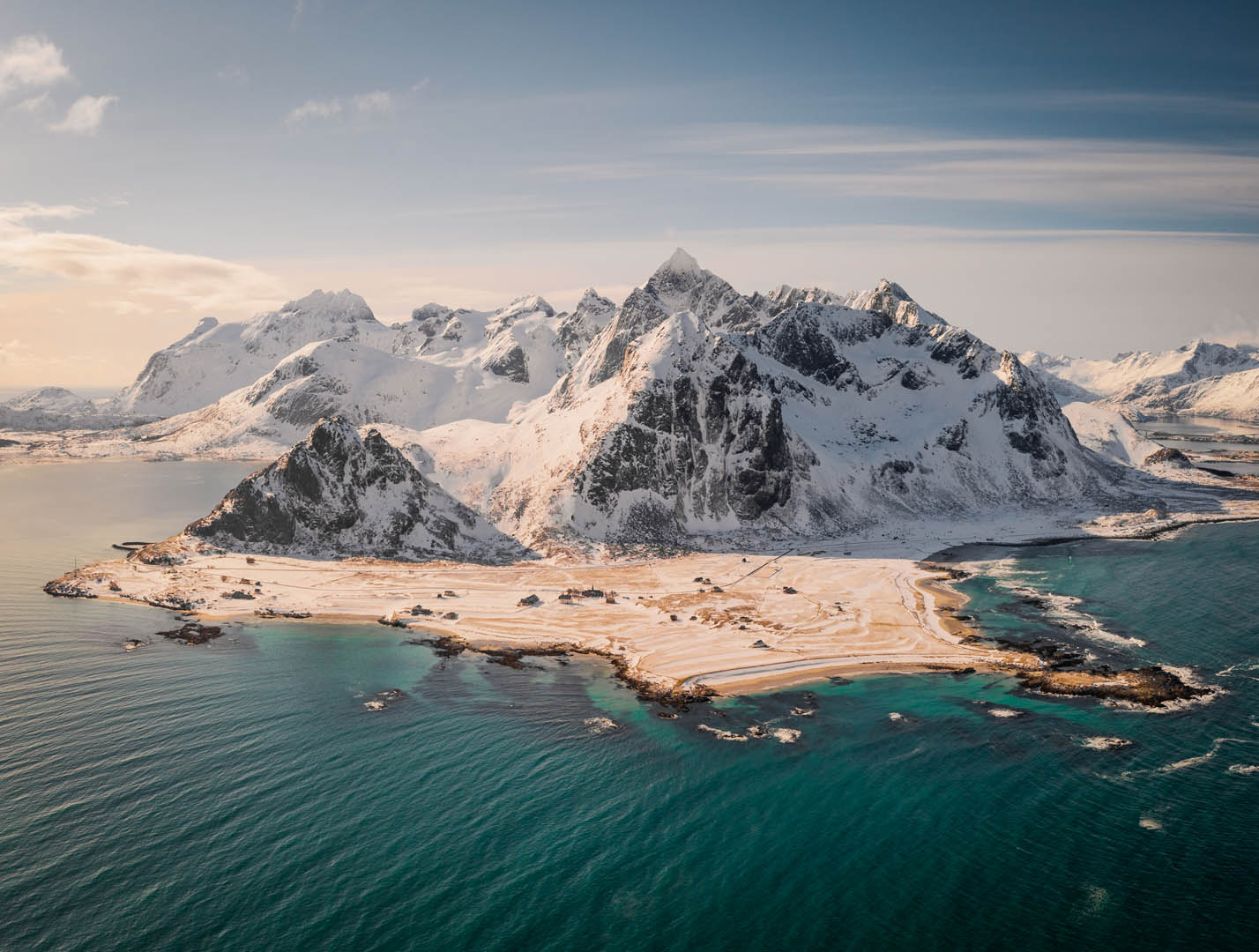 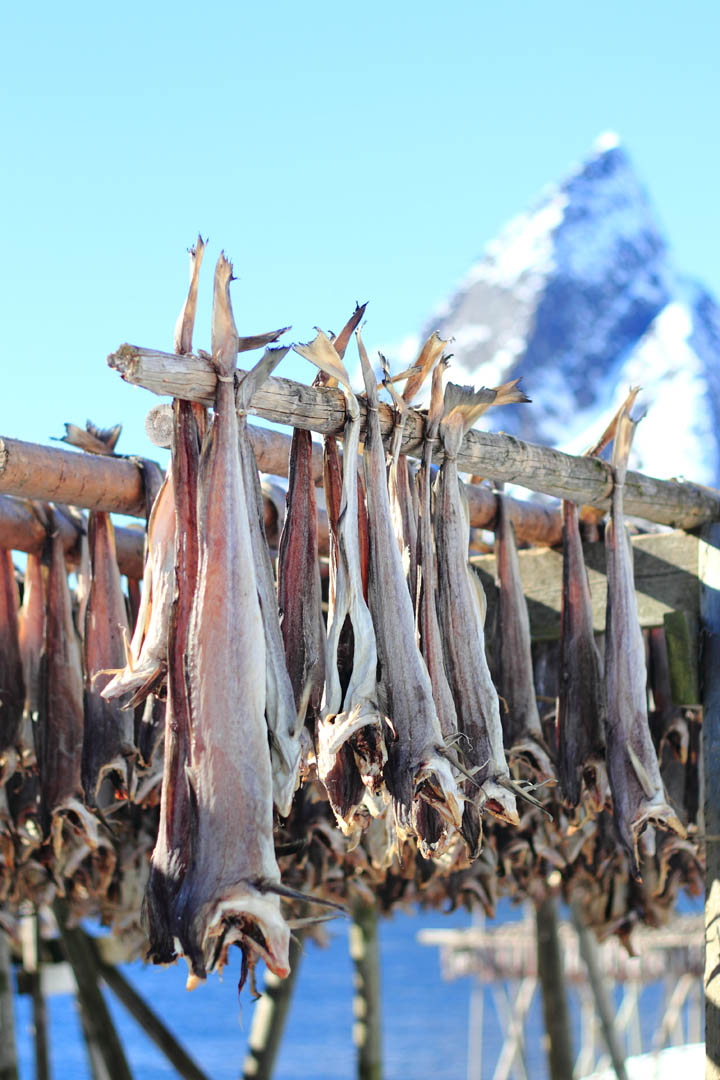 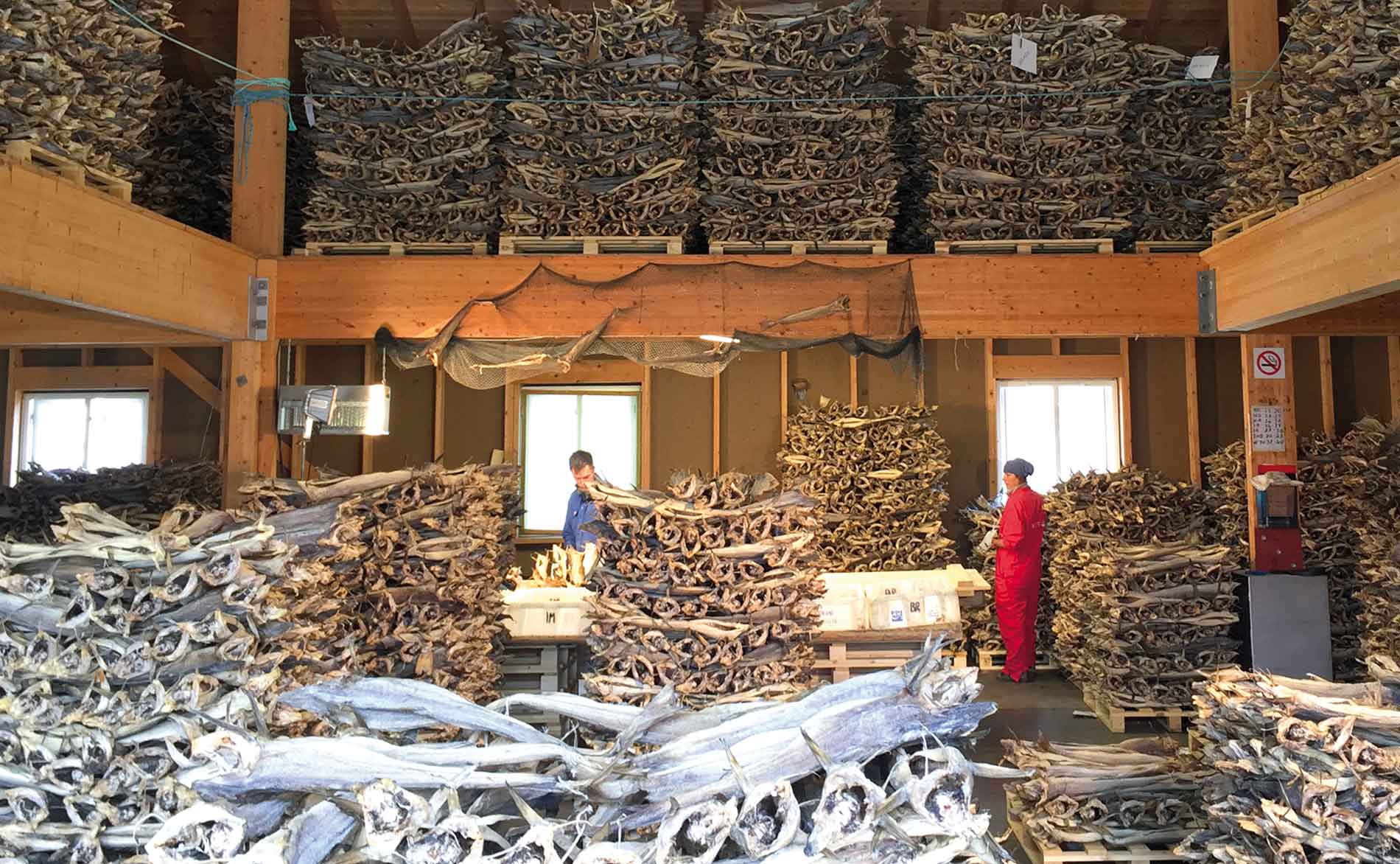 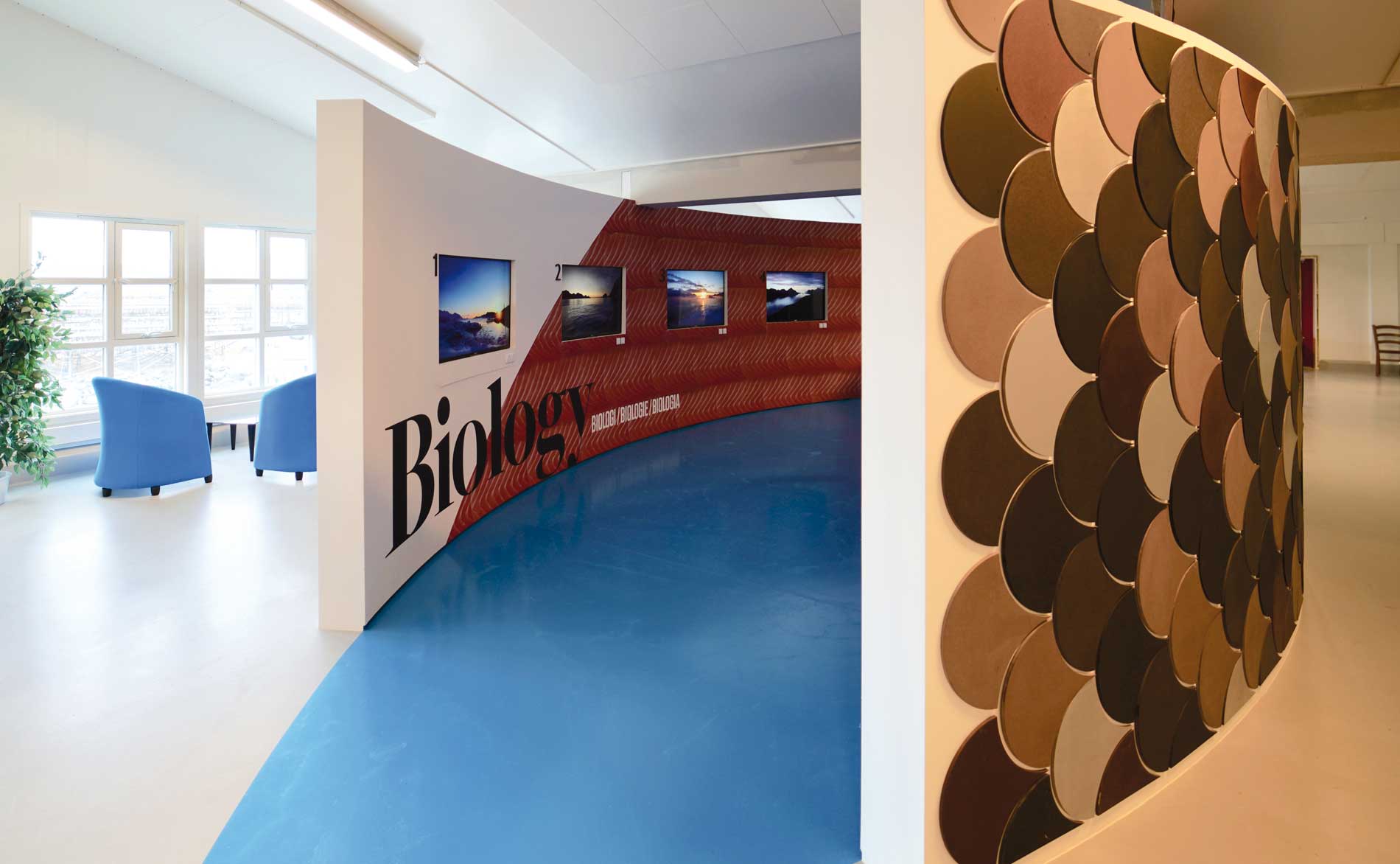 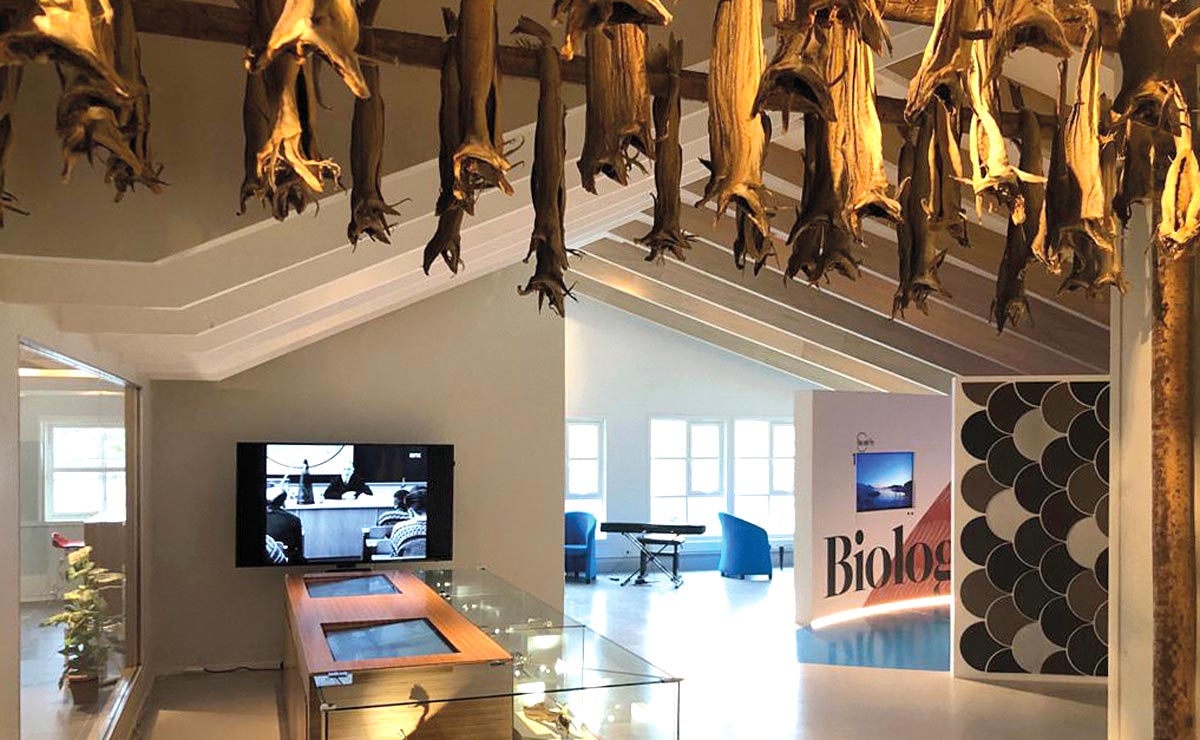 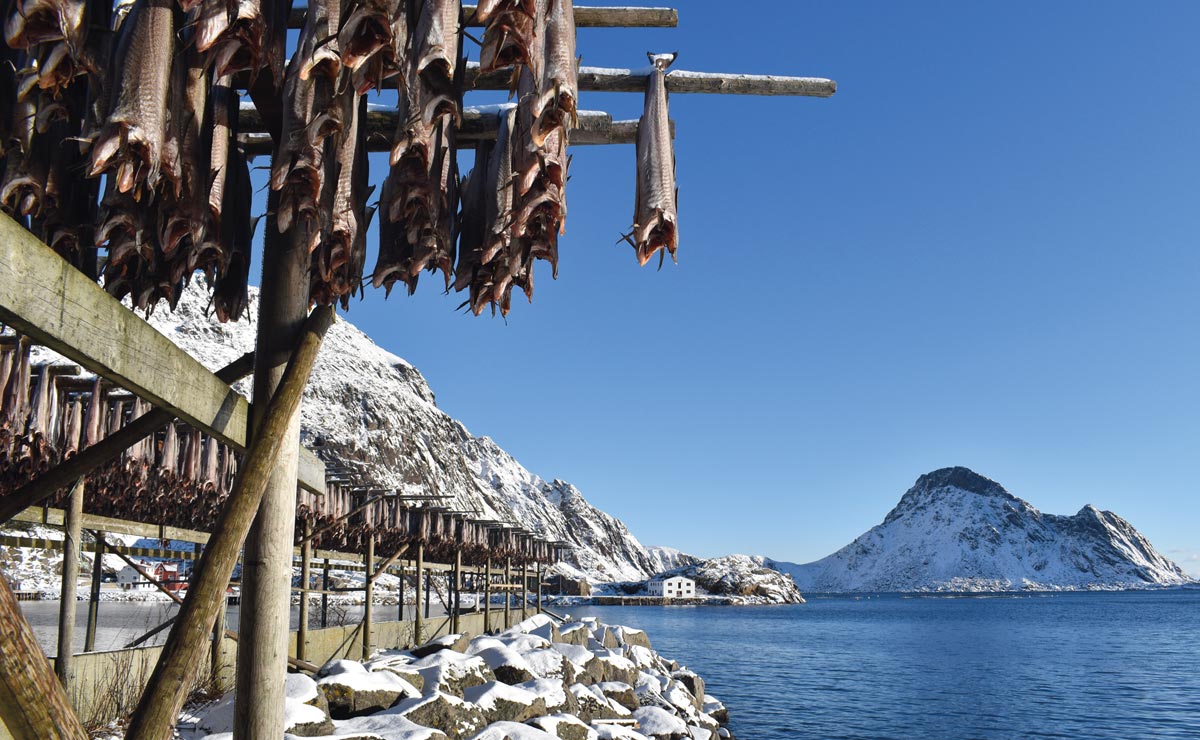 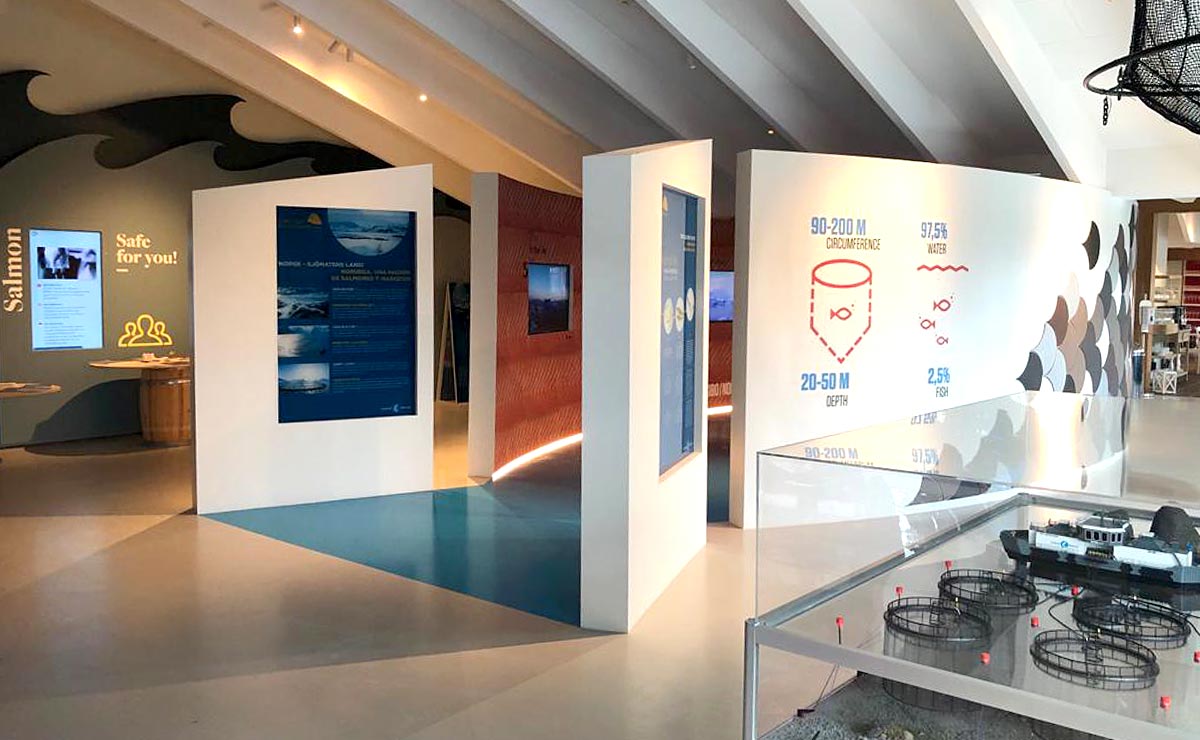